Who Is Forrest Fenn?

Understanding The Man Is Important To The Search

Forrest Fenn is a retired art dealer, businessman, and U.S. Air Force veteran who lives near Santa Fe, New Mexico. His adobe styled stucco house is a historic residence located near the tracks of the Santa Fe Trail which run through his property.

He says you can still see the deep ruts carved by thousands of wagon wheels over the years in a time gone by the wayside. You can probably also hear the jingle of the horses' tack, whoops of the drivers, and creaks of wagon timber when the wind is blowing in the right direction. 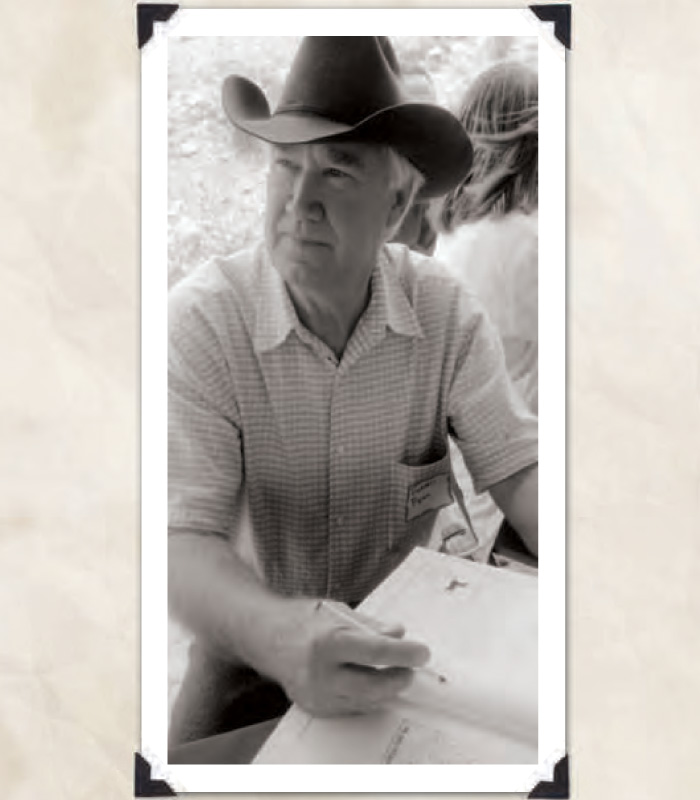 Fenn, Forrest, "The Author Signing Books At The Turquoise Mine", Important Literature: The Thrill of The Chase, 2010, p. 8, ONE HORSE LAND & CATTLE CO.

Forrest Fenn is an interesting man. I say that because of several things including his personal background, business successes, internal drive, and vision which created the now famous thrill of the chase. This chase encourages a lot of people to go looking for his treasure in the mountains north of Santa Fe.

He also has an apparent nonchalance about him while, at the same time, a deep contemplativeness about his focus in life and interactions with others. All of these things factor into who Forrest Fenn is and what he is about. So, who is Forrest Fenn and what is he really about?

The Early Life and Experiences of Forrest Fenn

Forrest Fenn shares many details about his family and experiences in his book, The Thrill of The Chase. Forrest Fenn was born on August 22, 1930, to Lillie Simpson Fenn and William Marvin Fenn. He shares that his grandmother on his mom's side was Arie Beatrice Simpson, and she grew up in the late 1800's when Comanche Indians were an active part of the local scenery in Fort Worth, Texas.

Forrest grew up in Temple, Texas. He was the middle child with an older brother, Skippy (born in 1928), and a younger sister, June (born in 1932). He attended grade school at Lanier School where his father was the principle at the time. The old Lanier School building is still there at 201 N 8th St, Temple, TX 76501, and now houses the Bell County Public Health District Administration. 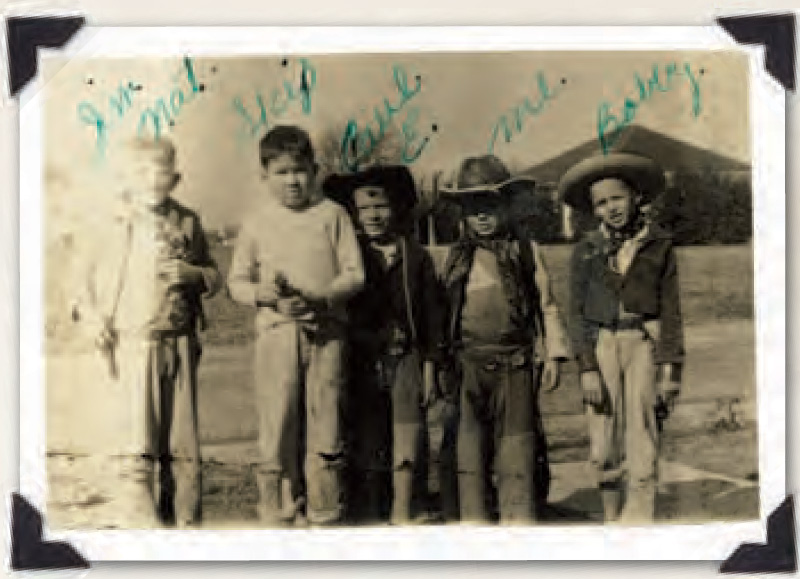 Some of Forrest Fenn's favorite memories are those of the summers spent in Yellowstone National Park. He first mentions his adventures there in his book with the chapter entitled "In Love With Yellowstone". His family used to vacation there a lot growing up, and they would all pile into their 1936 Chevy to make the drive from Temple, TX to Yellowstone National Park. He mentioned it would take around 45 hours to travel the 1,600 miles because they were only driving 35 miles an hour.

Forrest loved to fly fish in the rivers there and to explore the mountains. He also worked summer jobs delivering papers and washing dishes at the local Totem Café. In later chapters in his book, he also shares his adventure of trying to become "buffalo cowboys" with Skippy and Donnie by trying to rope Cody the buffalo and tie him to the front axle of Skippy's car which turned out disastrously.

Forrest and Donnie also went looking for Lewis and Clark in the Gallatin National Forest along the Madison River near Hebgen Dam in West Yellowstone, Montana. Forrest likes to share how he used some mountain man wisdom to find his way back to civilization by triangulating a southerly travel direction and following a river downhill. They also tried to eat a porcupine along the way among other things like Baby Ruth candy bars.

Forrest later attended middle school at Central Junior High. During these formative years, he learned to appreciate adventures and had a knack for navigating student teacher conflicts. A teacher named Miss Ford, who he secretly admired, is a common antagonist in Forrest Fenn's stories. It also helped that his father was the Principle at the school as well.

These conflicting circumstances became the focus of Forrest's attention far more often than contently sitting in class and studying. Little did he know at the time that this will to adventure would carry on as a common theme throughout his life. Forrest Fenn was beginning to understand what the thrill of the chase meant to him.

He attended high school at Temple High School, and he also met his high school sweetheart and future wife, Peggy Jean Proctor, during this time. After high school at nineteen years old, Forrest briefly attended Texas A&M University for about four days until the registrar caught on to the fact he hadn't officially enrolled in classes.

Forrest then enlisted in the United States Air Force and was sent to tech school in Biloxi, Mississippi to study radar mechanics and later was accepted into pilot training school. Forrest and Peggy dated for several years during this time and were married in December of 1953 after he finished pilot training and Peggy finished her degree.

Forrest's will for adventure took him to many places as a pilot in the U.S. Air Force. He was stationed stateside, in Europe, and in Asia. He flew several different aircraft including the Beechcraft T-6 Texan Trainer, Lockheed T-33 Trainer, F-86D Sabre, F-100C Super Sabre, F-100D Super Sabre, and "most of the later jets" at the time. Forrest also went through helicopter school and was a general's aide. In the aftermath of the Cold War (probably in the late 1950s), Forrest flew the F-100C during nuclear alert missions in Germany under the U.S. Air Force Strategic Air Command (SAC).

When the Vietnam War broke out, Forrest was quick to find his way into the fray flying the F-100D Super Sabre jets. He flew 328 combat missions against targets of opportunity including the Ho Chi Minh Trail at Tchepone, Laos (a.k.a. Chapone). He was shot down twice including his second to last mission where he explained this ejection, survival, and extraction from the remote jungle in great detail. Forrest Fenn was the 1500th airman rescued during the Vietnam War and was extracted by a Air Rescue Service Jolly Green Giant helicopter named the "Candy Ann".

Forrest Fenn goes on to tell the story of finding the metal grave marker of a French soldier from the French Indochina war in 1947 in his book as part of the "My War For Me" chapter. The marker was near a waterfall surrounded by mist and tall grass that Forrest visited on December 22, 1968. That experience would remain with him for the rest of his life.

The events of the war dramatically impacted his life along with many other Vietnam War veterans. Forrest Fenn was awarded a Silver Star, three Distinguished Flying Crosses, a Bronze Star, sixteen Air Medals, a Purple Heart, and the Vietnamese Cross of Gallantry (unofficially) for his service in Vietnam. 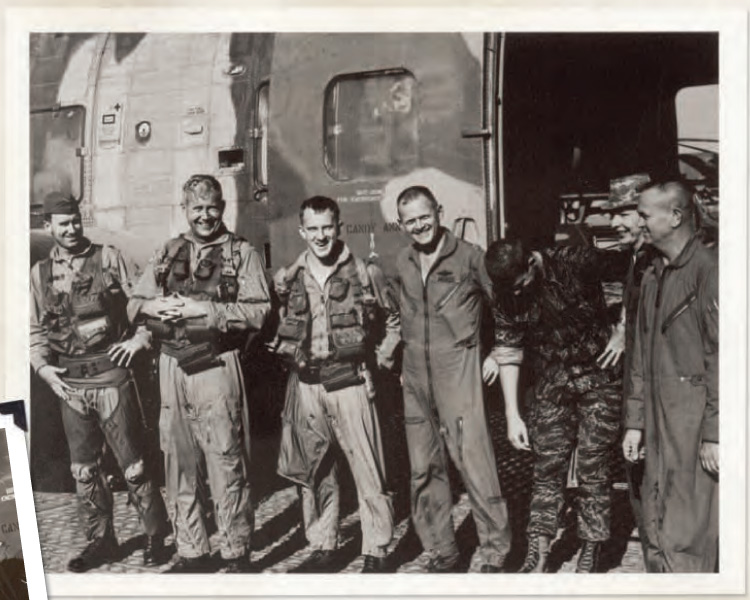 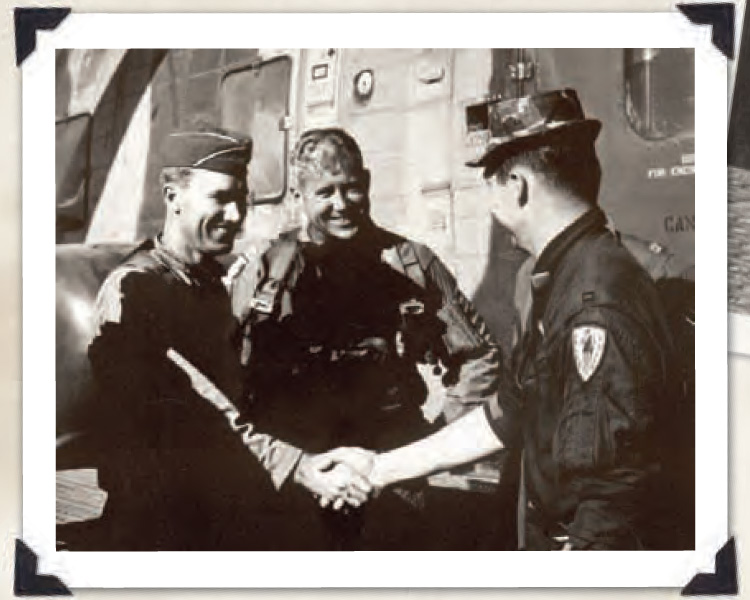 Forrest Fenn decided to enter the world of art and sculpting after retiring from the Air Force. He wanted to try something new, not adhere to strict schedule, and pursue the things that interested him - specifically casting statues and collecting Indian artifacts. He also had a family to support and two daughters, Kelly and Zoe. Forrest started out in the art world by forging bronze sculptures and trading the bronze busts for Indian rugs, paintings, and other interesting barter items.

As you may know, Forrest was always a fan of collecting things. Growing up he collected string, bottle caps, and marbles. His business ventures took on a similar passion for collecting unique items and he soon had a large assortment of paintings, arrowheads, Indian artifacts, pottery, other useful objects used by ancient civilizations long ago.

This eventually led to the creation of Fenn Galleries Ltd. which would later be famous for its location at 1075 Paseo De Peralta, Santa Fe, NM 87501. Forrest sold paintings for many years at this gallery and housed many famous people including Jackie Kennedy in his guest house on the property. He loves telling that story, and you can read about it in Forrest's too far to walk book, chapter 29 entitled "jackie kennedy - a rare lady". Forrest became well known in the art world for selling great art and keeping good company. 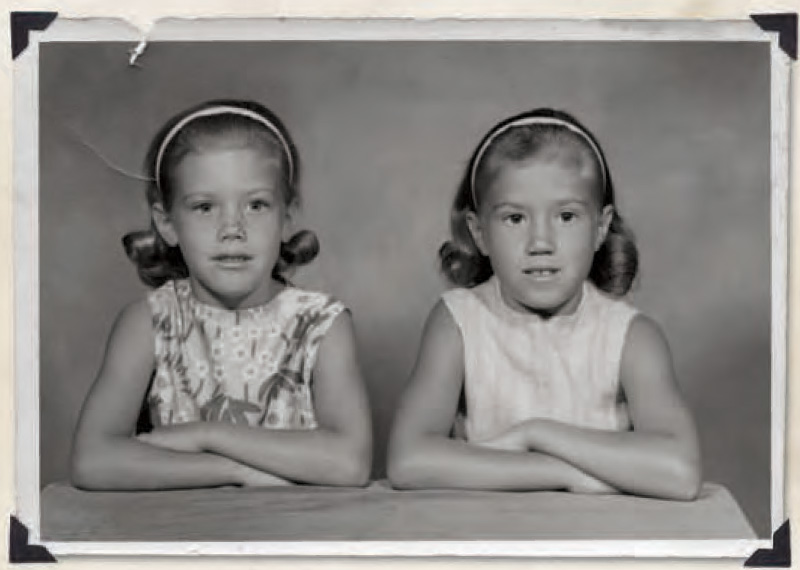 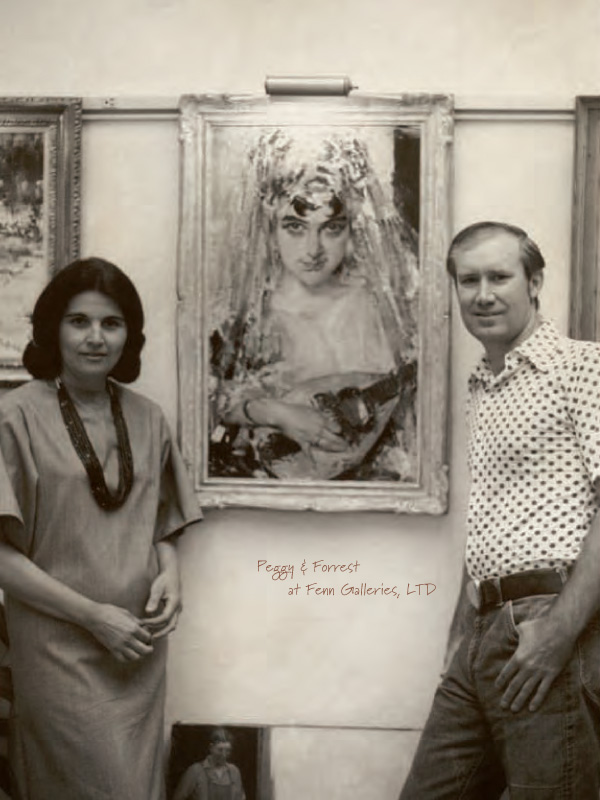 The Thrill of The Chase and Forrest Fenn's Treasure

Things took a turn for the worst in Forrest Fenn's life In 1988 when he received a lymphoma cancer diagnosis. This led him to consider what life meant to him and the legacy he would leave behind if he lost the battle to cancer. Forrest eventually beat the cancer and returned to a new "normal" life. His experience fighting cancer remained with him though and gave him some ideas on how to leave his mark on history. He was already in the process of selling his art gallery at the time and was looking for his next adventure. Forrest decided that he was going to share his passions for adventuring and seeking new experiences with the world and wrote his book entitled, The Thrill of The Chase.

He shared his memoirs in this book in the form of short stories about his life growing up, his experiences, and important memories. Forrest then self-published the book through One Horse Land & Cattle Co. (his own publishing company). Forrest Fenn also shared a secret in the book. He had amassed a collection of gold, jewels, artifacts, and other precious relics over the years, and he decided to encourage people to go on a treasure hunt for hidden treasure.

Thus sparked Forrest Fenn's legacy. The thrill of the chase continues on. 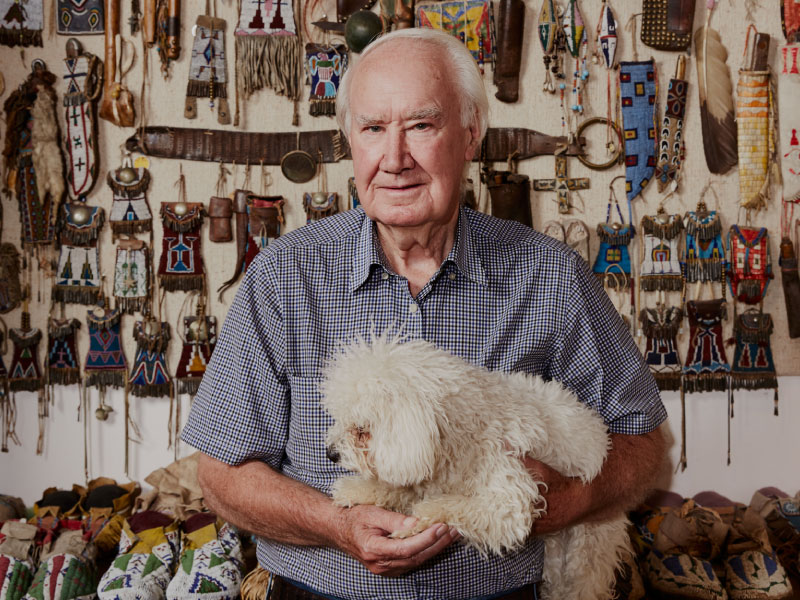 Who Is Forrest Fenn

Learn How To Find Fenn's Treasure

Want to find Forrest Fenn's treasure chest? Learn the four things you need to do to find it!